A relief for tenants and landlords in Bengaluru – Draft Tenancy Act 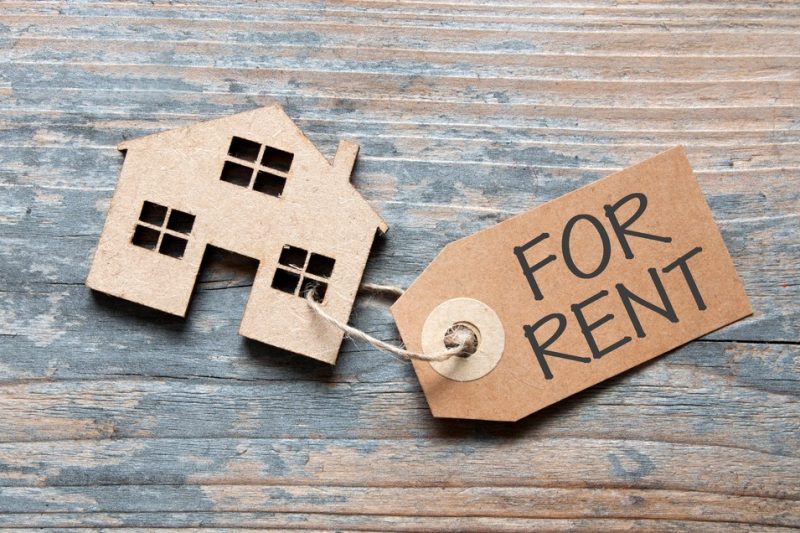 Landlords and tenants have much to look forward to in the Union Government’s recent Draft Model Tenancy Act. It suggests several measures to reduce hassles when it comes to rental accommodation.

How the Draft Tenancy Act Will Affect Bengaluru Tenants and Landlords
A crowd of people arrive in Bengaluru every year looking for new paths of life or simply because the city’s amenities and lifestyle attract them.

The surge in influx is the cause of the high demand for suitable accommodation. Both tenants and landlords have to face various hurdles. For tenants, a barrier could be high-security deposits. For landlords, there are anxieties about repossession. Recognizing these concerns, the Finance Minister proposed a model tenancy law in the Union Budget 2019, after which the Ministry of Housing and Urban Affairs issued a Draft Model Tenancy Act balancing the needs and interests of both tenants and landlords.

The Main Proposals of the Draft Tenancy Act
The draft contains several measures designed to reduce the predicaments of finding and leasing flats. Below are some of them.

Penalties for overstaying
One dispute that landlords sometimes face is the overstaying of tenants after the agreement expires. The draft says that tenants who overstay will have to pay two times the rent for the first two months, and four times after that.

Rent increases
Another proposal is the procedure for a rise in rent. This should be as per the terms and conditions mentioned in the mandatory agreement. Or, the landowner will have to give a notice in writing three months before the revised rent comes into effect. The tenant should either accept the increased rent or give notice for termination of the agreement.

Regulatory authorities
To address and resolve any disputes, states should set up Rent Courts and Rent Tribunals. A similar authority can be appointed to examine details of the rent agreement. For example, if a tenant fails to pay the rent for two months, the rent court can be moved. If the tenant pays the dues within a month after the matter has been taken up with the authority, he/she can continue the stay. Another proposal is the setting up of a digital platform in the local language for submitting tenancy agreements.

What Are the Next Steps?
Experts believe that such an act will have a positive impact on the rental market. It will boost confidence among landlords, and affordability for tenants. The draft also proposes that the laws should not have any retrospective effect.