North Bangalore – A Key Player in the Advancement of Bangalore 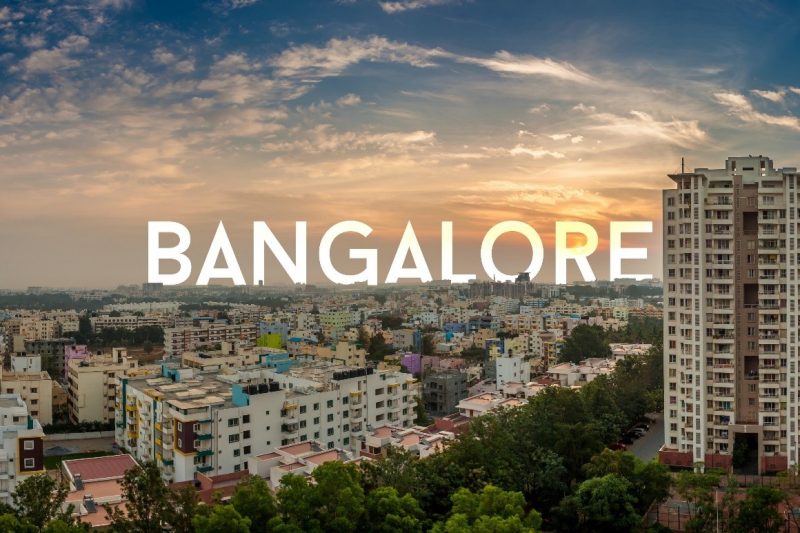 Up until now, Bangalore was defined by its central region (which is the business and commercial hub), the eastern parts(which constitutes the IT hub) and the southern region (which is primarily the residential area). But the rise of North Bangalore in the last few years is soon bound to alter this story.

Earlier known for only government establishments such as BHEL and the annexed government quarters, the area has seen a phenomenal change in the last decade with tall, multi-storeyed apartments and commercial buildings by leading builders becoming prevalent. Investors are making a beeline for areas in north Bangalore such as Hebbal, Devanahalli, Hennur, Thanisandra and Yelahanka. These areas are contributing to a significant extent to the progress of Bangalore through its commercial and real estate development. The main reasons for the overall development of the North Bangalore area are:

Proximity to the Take-off and be on the move!

The operation of the Kempegowda international airport in Devanhalli was the first game changer in the north Bangalore development. One of the busiest airports in the country, it turned out to be a catalyst for a range of commercial, social, and residential developments in North Bangalore.  The Bellary road(NH-7) is going to be expanded from 6-lanes to 8-lanes to accommodate traffic.  The Peripheral Ring Road is planned with an aim to provide alternate routes to the airport from the prime areas of North Bangalore.

The Information Technology enabled Services and Biotechnology, one of the biggest infrastructure projects in Karnataka’s history will come up in North Bangalore. This project spread across 10,000 acres will house production units, logistics, public utilities, and residential areas with exceptional infrastructure. It is touted to provide employment to over 1.5 million people.

The next big project coming up adjacent to the Bangalore airport is the Devanhalli Business Park which is anticipated to attract an investment of $2.2 billion in the next 5 to 7 years.

The Aerospace SEZ park and the Aerotropolis-Airport city are expected to attract industries that may invest upto $5 billion and create thousands of job opportunities.

The government of Karnataka is collaborating with financial giants to set up Global Financial District in Devanhalli to provide specialized services in banking, stock exchanges and insurance companies. Spanning 15 acres of land, a total investment of Rs.1,000 crore is planned. Over 40 banks have shown key interest to invest here. This district would also include an exclusive township for its employees.

The recent past has witnessed a surge in the social infrastructure in North Bangalore. Several prominent schools, hospitals, shopping, and entertainment centres have made North Bangalore their destination. High scale malls and restaurants of international standards in the region have contributed greatly to boost the entertainment needs of the residents which is imperative for the present-day generation.

Bigwigs from the hospitality industry such as Oberoi, Hyatt and the Zuri group have decided to set up hotel chains in North Bangalore near the airport and surrounding area.

Premium residential complexes are set to come up in and around Devanhalli, expected to bring a total investment of Rs.1500 crores to the North Bangalore region.

It is the perfect time to ride the wave of growth of North Bangalore by investing in a property of your choice. With the area booming in business and activities, the value will only grow multi-fold in the years to come.

We at Adarsh Group have multiple projects to offer which cater to various customer needs like the apartment project in Adarsh Pinecourt to the villa developments in Adarsh Tranqville, Adarsh Wisteria & Adarsh Palm Acres. These projects are at various stage of construction and customers can visit any of these properties to know the latest offers.

Palm Meadows - A Perfect Blend of Aesthetics and Luxury