The Best Residential Land For Sale In Devanahalli 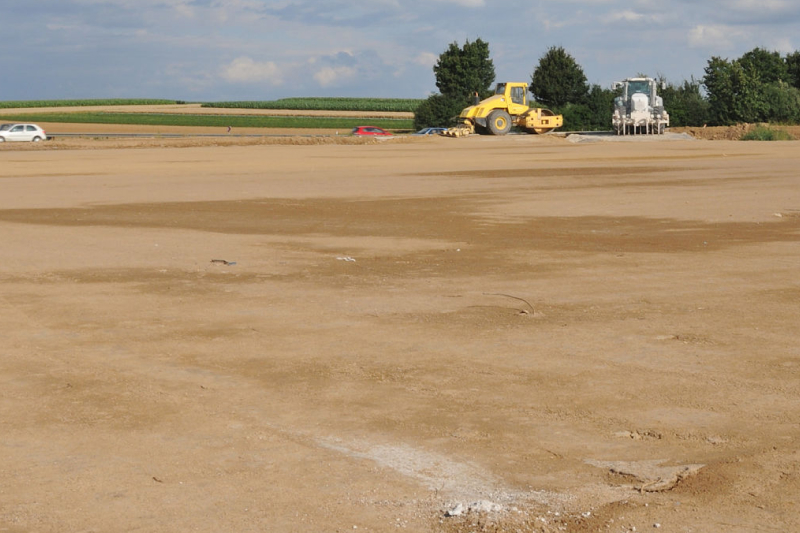 Devanahalli might just be a name that pops up on your google map every time you are around the Bangalore International Airport, but it will soon be one of Bangalore’s hotspots considering its proximity to the airport, infrastructure developments and the international investment it is gaining.

A couple of years ago, Devanahalli was nothing but a part of Bangalore suburb but today, it is one of the most prominent developing regions of Bangalore, all thanks to the Kempegowda International Airport.

The government of Karnataka has given special prominence to the development. The 37-kilometre blue line metro, which will be completed by 2024, will only increase the demand for land For Sale in Devanahalli. Along with which the Special Economic Zone (SEZ) projects, Devanahalli IT Park, International Convention Centre, and Disney Theme Park, easy connectivity to NH7 will also boast the real estate market in the region.

Reasons To Invest In Plots Near Devanahalli

Several real estate projects are in work, out of which one major open plot development comes from Adarsh Group.

Why Adarsh Savana Plots Near Devanahalli Are The Best

The Adarsh Savana Plots near Devanahalli is the first of its kind by Adarsh Groups. The luxurious gated community is spread across 99 acres of lush green land and 11 acres of green landscaping, followed by lifestyle amenities like a clubhouse, skating rink, community garden, and spa offering its occupants the blend of luxury and privacy with utmost security.

Adarsh Savana Land For Sale in Devanahalli has been aptly classified into four categories.

The Adarsh Savana Plots are designed to offer customers plethorical options at low investment and high returns. The project is also eco-friendly-centric with an organic waste convertor, underground cabling network, sewage treatment plan, and much more in the state-of-the-art infrastructure facilities.

The best time to invest in land in any locality is during the development stage, so you will enjoy the best benefits when the region is developed.

With the future heading towards the north of Bangalore. Investment at this time seems to be the right time. Adarsh Savana’s Luxurious plots in a gated community are all you need for a secured future. Get yours today as lowest as 57 Lacs at Adarsh Savana.

3 BHK Apartments In JP Nagar For Leading A Luxurious Life

Dreaming of a Luxurious Villa Lifestyle? Take a Look at Adarsh Tranqville’s Villas for Sale in Hennur

How Adarsh Crest Luxury Apartments Are Perfect for Your Family and Kids?